I still remember in 2008, I carried traveller cheques to my first US trip. What a great transformation we have seen over the last decade when it comes to handling forex currency.

Oh Yes!, nothing can replace carrying those foreign currencies but we have a limitation how much to carry and again it depends on each country.

The main problem of carrying foreign currencies is, you cannot get it back if it’s lost. But other instruments can get it replaced.

Similarly, the forex card too has a limitation like a single currency card cannot be used for other currency.

The multi-currency card usually loaded with a single currency and can be used for other currency but it will come with foreign exchange plus markup fees.

One thing for sure, convenience is well-taken care with the evolution of forex card.

Let’s dive into the new “NiYO Global Forex Card” and unfold what makes it different from others? 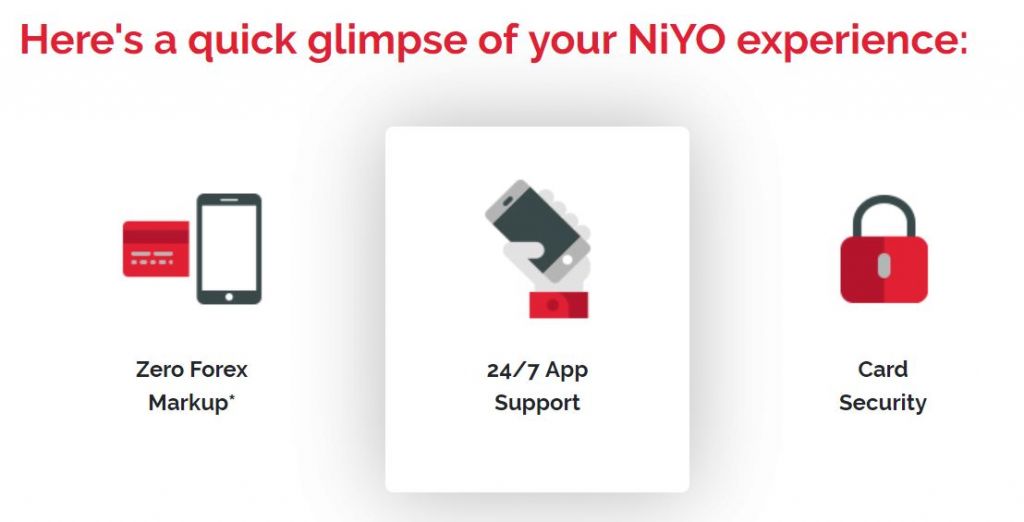 All card services are powered by either DCB Bank or Yes Bank as per their website.

What are promises by NiYO Global Forex Card?

What makes NiYO Global card different from other forex cards, Its an INR card, which can be used globally, including in India.

It works online, POS & ATM too.

How can you get one?

Does this hold good as marketed by them as “The only international card you will ever need”?

One thing I completely love with its acceptability across the world including India plus the ability to use across all channels i.e. Online, POS & ATM including transfer to any another bank account. Usually, other forex cards cannot able to use or withdraw in India.

Though there is an option to permanently block the card if it is lost but NiYO website doesn’t talk about replacement of card in a foreign land, this is something we need to seriously think about it.

NOTE: Still I haven’t had a chance to look at there foreign exchange rate, I have applied one for me. Keep you updated.

What do you think about this forex card? does it really beneficial for you?